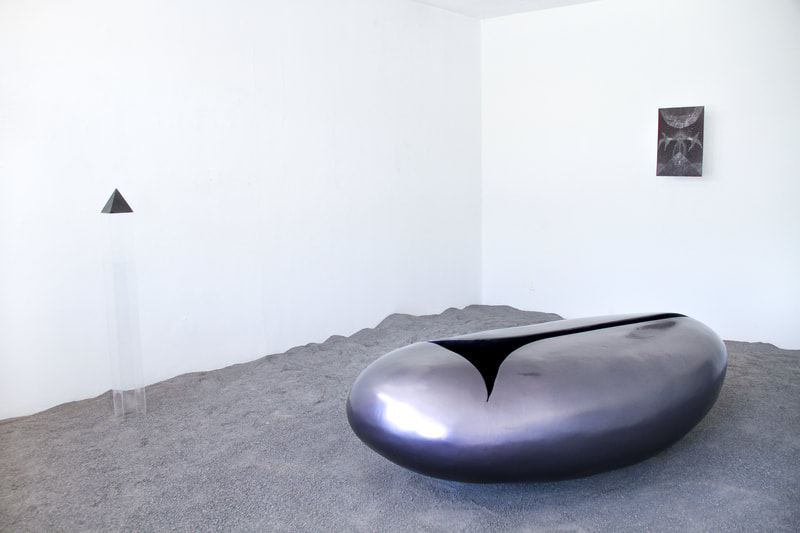 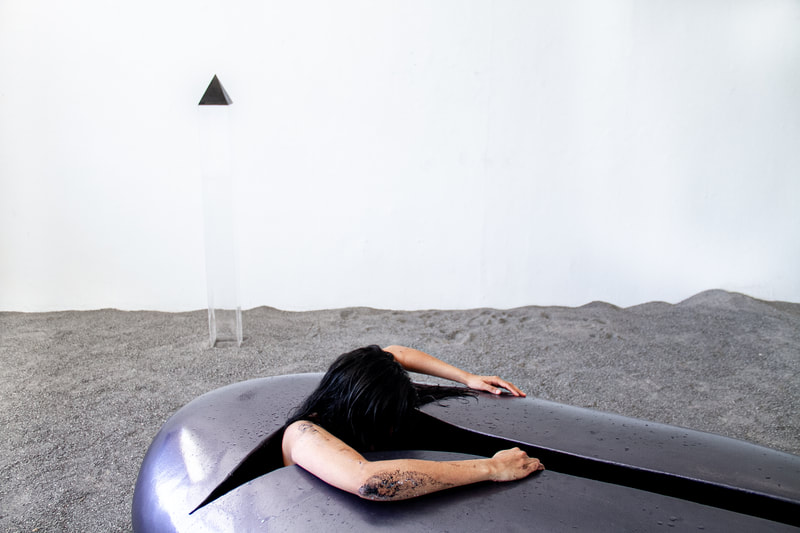 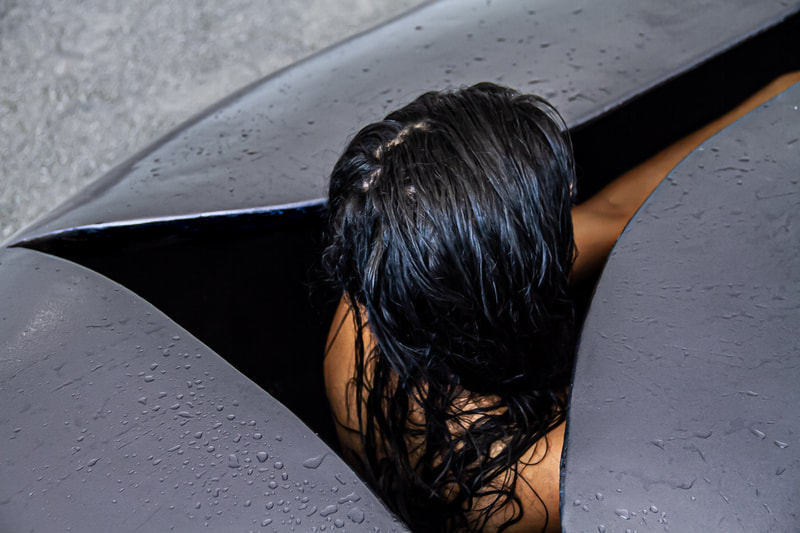 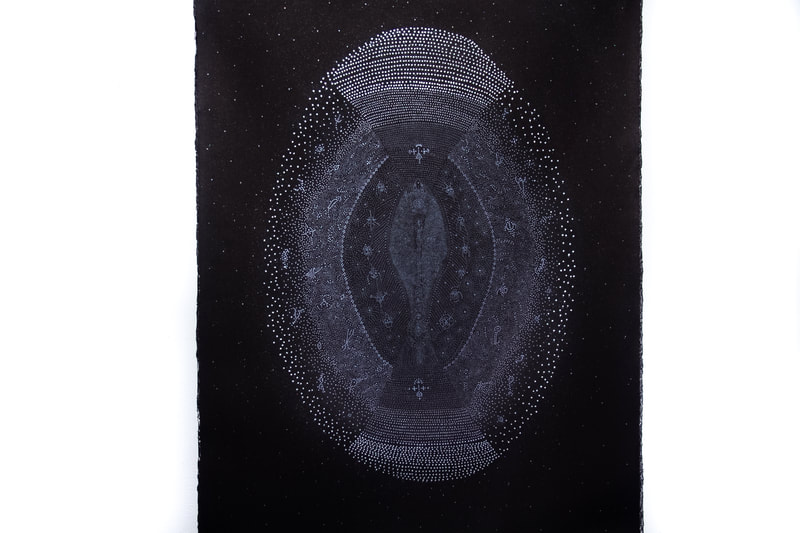 "What is the moment of tension where the inner and outer landscapes shake hands?

The potential to gain entrance through an apparent obstruction is tempting. Within my work I am interested in sculpture that is not only representative of a boundary but also the possibility of its rupture or violation. Systems and structures are built to resist change. How may the physicality of a sculpture work in opposition to this idea? How may it tempt one towards a rupture? And, what would that rupture look like? What would it enable? Boundaries on the psyche have been violently instituted and stretch beyond the physical landscape to the perceptual, colonial mass brain- washing. Our spirits were colonized. Our minds and bodies were arrested, limited, fenced. I’ve grown to observe how deeply this mass perceptual conditioning has embedded itself into the collective psyche, and how this has violently severed sacred relationships to the material world, the non-human, the astral. My process has been a process of breaking through these imposed psychic structures as an attempt to decolonize the spirit, the eye.

My thesis work at UNM has been invested in discovering the many ways those questions and processes may be answered through communicating with my ancestral heritage from Gujarat, India and developing a relationship with mythology and its overlap with consciousness and ecology. I was introduced as a child to experience doors as holding significance in ancient mythological stories as enablers to access other realms, and I held those imaginations with me. Doors became living entities. Birth point, death point are climactic stages that stress realms in which we commonly hold as markers for existence. In eastern spiritual philosophies they are only mediating points for the in-between, with no sense of finality, such as waking state or sleep. They are doorways within the continuous universal stream, just as wave is continuous with ocean. Doors as metaphors have fascinated me since early stages of my practice, when I started thinking about sculpture as objects inspiring conversation between decoloniality and spirituality. I’ve been making work that alludes to ‘somewhere else’ - passages, portals, tunnels, doorways, light. And these ‘somewhere else’ spaces occupy space, within the work."